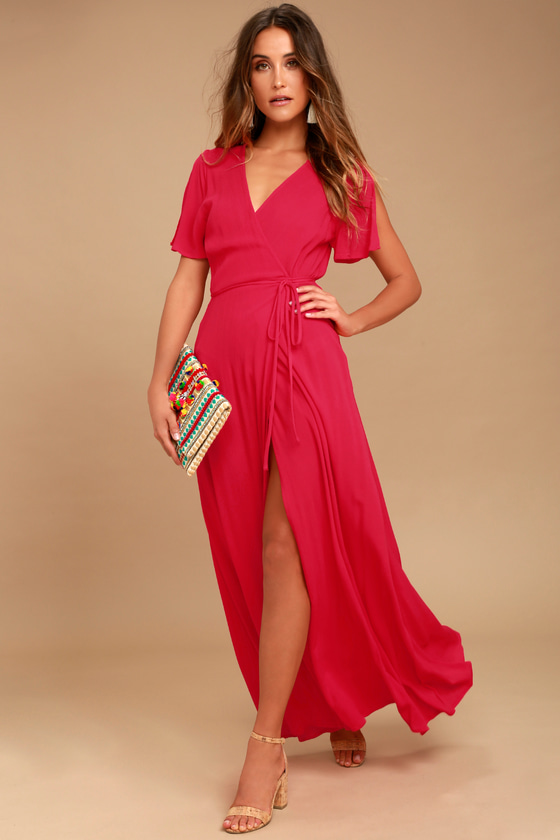 I know this picture of this lady is not one of a person in a wedding dress, but I recently had a dream that I was getting married and at first I saw a white dress and then I saw a red dress that was somewhat similar to the one in the picture above. Well without me going into to details, God recently gave me the time frame in which I will be getting married and it’s not as soon as I would like for it to be. The red dress represented anger and honestly when I realized what God was saying, I got so angry!!! I have been single for a very long time; longer than most people remain single. When you have waited, you can get really resentful when you have to wait even longer.

I don’t have the time to go into why I’ve had to wait so long and do I think it was God’s  perfect will for me to be single this long (I don’t). That would be another blog, which I will definitely write at another time. But it is what it is, but I have to say, the waiting now is for preparation for me and my future husband. I have a very clear plan to reach my goals to be ready for marriage and it’s going to take a whole lot of work. And then the Lord reminded me of something he showed me years ago to help me understand my mates journey. If you don’t believe it, oh well. The Lord showed me that my mate would have to explore every option that he felt he needed to before getting to me. Specifically, he would need to check out all possibilities, attractions and desires BEFORE we came together because if he left just one stone unturned it would crop up AFTER marriage. In other words, he needs to check out everything and everyone that he thinks he wants and then he would be ready for me.

So what about me? Do I get to do the same thing? I’m not sure. Maybe. I will see.  But first things first!! It’s Queen Esther preparation time! I’ve never been naive about what a man wants and how important your physical appearance needs to be and honestly, I am just not ready. But it’s time to get it together.

12 Before a young woman’s turn came to go in to King Xerxes, she had to complete twelve months of beauty treatments prescribed for the women, six months with oil of myrrh and six with perfumes and cosmetics. 13 And this is how she would go to the king: Anything she wanted was given her to take with her from the harem to the king’s palace. 14 In the evening she would go there and in the morning return to another part of the harem to the care of Shaashgaz, the king’s eunuch who was in charge of the concubines. She would not return to the king unless he was pleased with her and summoned her by name.