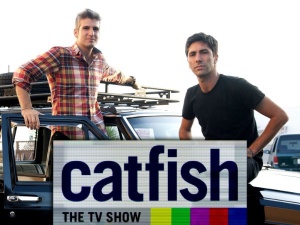 Catfish is a show about online relationships and how most of the time people are being duped online. I’ve watched the show several times and I would say, only one story turned out to be what the expectation was. Most of the time the person was being fooled in some way, in their online relationship. Of course if Ashton Kutcher shows up at your door, you are definitely being hoodwinked and fooled.

We have to make sure we are not fooled in relationships and I’m not talking about just online. People are just not honest in today’s world. They don’t tell you the truth about what is really going on in their lives. That is why you have to take your time and get to know people and not be in a mad rush to get married and have sex. Relationships should be for a life time. I know if I had those two dreams I would be leery about moving forward in any relationship I was currently in. In fact, I would view the dreams as a warning. 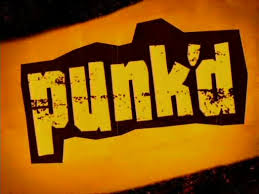 I know I don’t want to be Catfished or Punked? What about you?