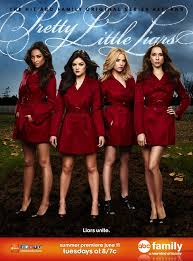 You know the story of Samson and Delilah. Samson fell in love with a lovely woman, but there was only one problem. She was a LIAR. Sweet, but a liar. Compassionate, but a liar. Stroking his ego, but she was a big fat liar.

Sadly, Samson was laden down in sin and he didn’t even know the day or time that God LEFT HIM. Oh, it appeared he still had success, but God had pulled his protective covering off of Samson. How do we know? Well you know the story. Samson ended up dead.

It was all a set-up to kill Samson.The enemy used a sweet little liar to rock Samson asleep in his sin and in the end it destroyed him.

Be careful of sweet liars!

15 Then she said to him, “How can you say, ‘I love you,’ when your heart is not with me? You have mocked me three times now and have not told me what makes your strength so great.”